How Data Can Help Cities Chart an Inclusive + Sustainable Future: the UESI at the World Urban Forum

More than 13,000 attendees, hailing from 169 countries, gathered this week in Abu Dhabi, for the United Nation’s 10th World Urban Forum. Conversations focused on cities’ pursuit of the Sustainable Development Goals (SDGs), a set of 17 global goals that form a roadmap towards a sustainable and inclusive future, and the New Urban Agenda, which aims to ensure that urban growth promotes equity and well-being, and enhances environmental health. 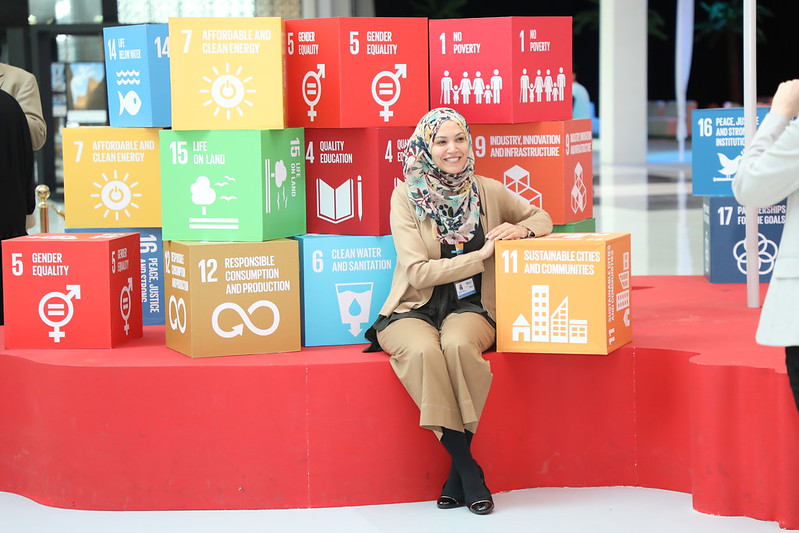 Amid these discussions, Data-Driven Lab, in collaboration with the Samuel Centre for Social Connectedness, released an update to the Urban Environment and Social Inclusion Index (UESI), a tool that combines broad global coverage with detailed neighborhood-level data, to take the pulse of cities’ environmental performance. The Index spans more than 160 cities – ranging from small cities like Bridgeport, Connecticut to megacities like Tokyo and Shanghai – and offers a first-of-its-kind quantification of how evenly or unevenly environmental amenities, like tree cover and public transit, and environmental burdens, like air pollution and urban heat – vary neighborhood by neighborhood.

For most cities – two-thirds of those included in the UESI – poorer populations bear a disproportionate share of environmental burdens, even in places like Portland and Copenhagen, that stand out as leaders in urban sustainability. Many cities in rapidly emerging economies suffer from poor overall environmental performance, across both wealthy and poor neighborhoods. Only a small handful of cities score strongly on environmental indicators, and distribute this performance relatively equitably.

Screenshots from the UESI, comparing environmental performance across different neighborhoods in Stockholm, one of the cities that performs well on both environmental indicators and environmental equity in the Index.

The UESI held an event, “Sustainable and inclusive? Next-generation data approaches to monitoring progress towards SDG-11” at the World Urban Forum’s Urban Library, at 1:00 pm on Sunday, February 9. Research Associate Amy Weinfurter shared some key findings from the Index, which set the groundwork for a panel discussion with Robin King, Director of Knowledge Capture and Collaboration at WRI Ross Center for Sustainable Cities; Hazem Galal, Partner and Global Leader for Cities & Local Government at PwC Middle East; and Alfredo Redondo, Programme Manager of Innovate4Cities at The Global Covenant of Mayors, and Senior Diplomacy Manager, Adaptation & Innovation, at C40 Cities. 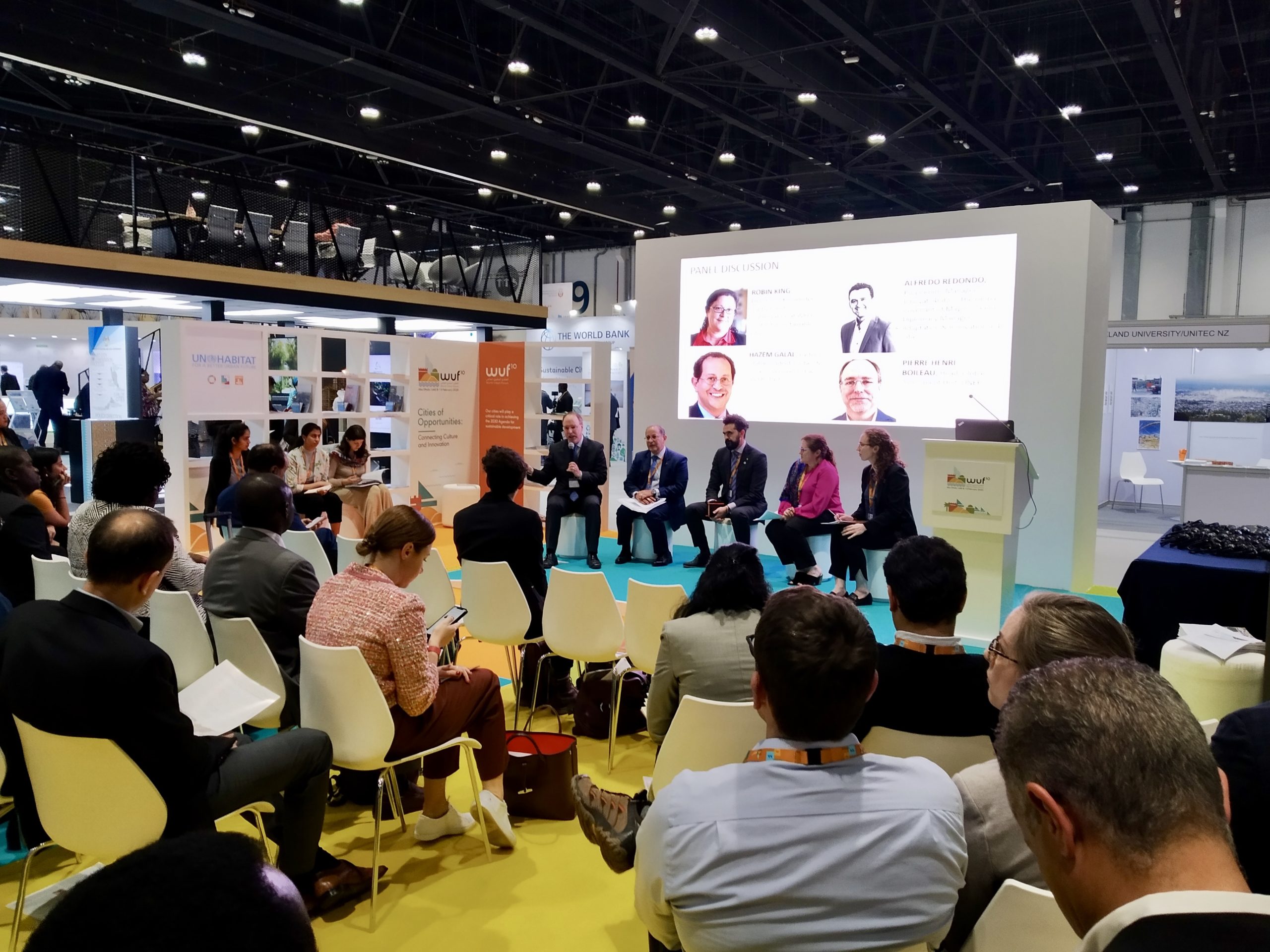 They also emphasized the importance of partnerships that span local citizens and communities, researchers and academic institutions, and policymakers at local and national levels. King noted the challenges of connecting often siloed government departments, while Redondo spoke to the importance of motivating politicians and policymakers to stay engaged with constituents, beyond election year cycles. Galal noted the role that businesses and the private sector could play in filling data gaps, leveraging data from ride-sharing applications or credit card companies to deliver new insights into urban patterns — while also flagging the need to navigate privacy concerns.

Pierre Henri Boileau, Head of the UN Environment Programme Global Assessment Unit, highlighted the changing landscape facing cities in his closing remarks. In 2050, the global population will include 9-10 billion people, including 7 billion people living in cities. If current trends continue, a large proportion of these urban residents could be living in informal settlements; in 2018, informal settlements accounted for 23.5 percent of the total urban population. Much of the projected urban growth will take place in in lower-income countries, where cities will face the need to simultaneously provide core services, such as transportation, water, and sanitation, and to develop durable infrastructure.

Data that can keep pace with how cities – individually and as a whole – respond to these challenges will be vital, according to each of the panelists. In the words of Galal, “Just start: approaches to gathering data will never be perfect, but what’s not measured doesn’t get managed.”