Climate Reporting: Three Examples of the Role Blockchain can Play 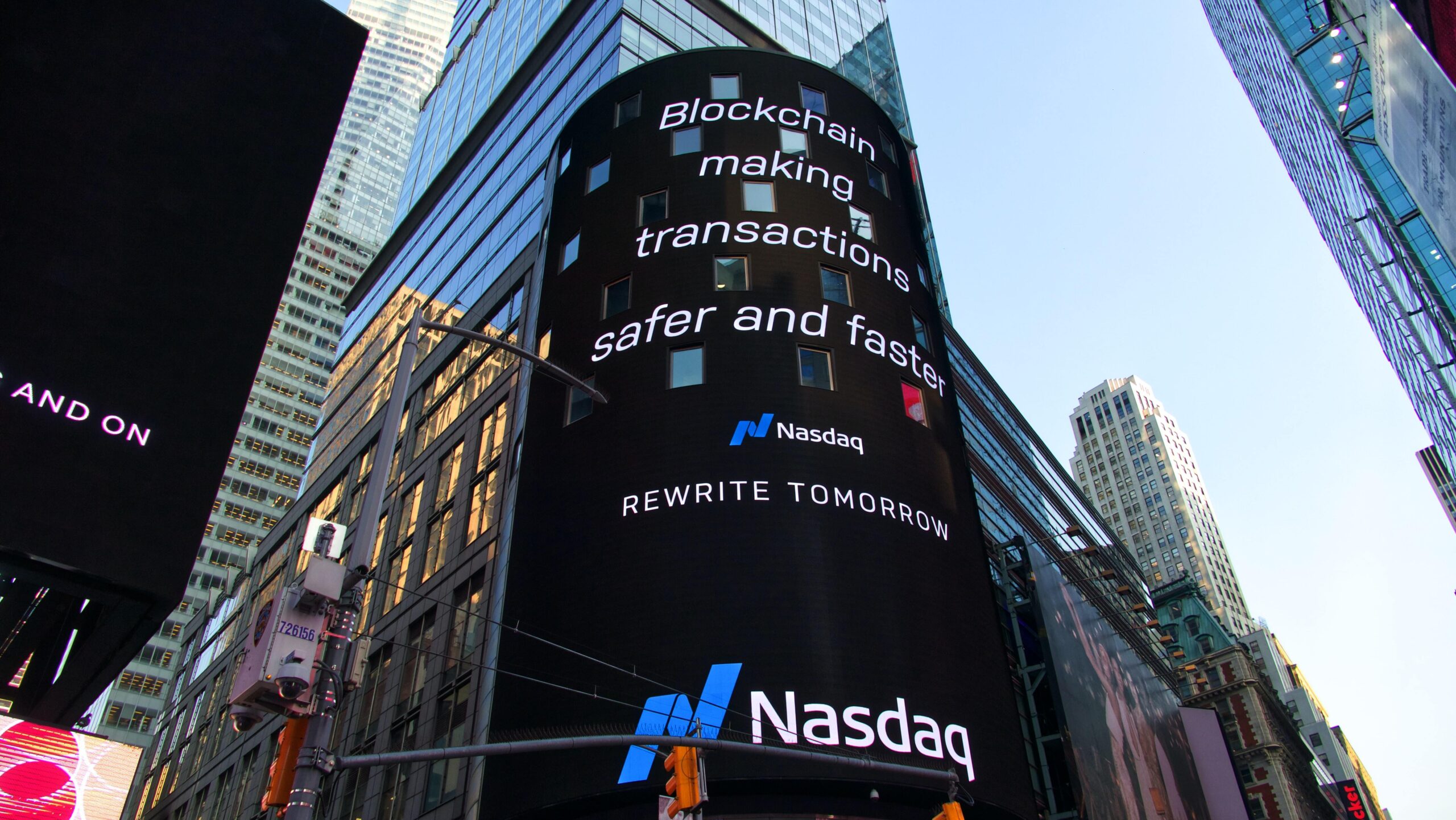 Photo by Pascal Bernardon on Unsplash.

Over the recent years, “blockchain technology” has become a ubiquitous phrase in the technology realm – it is a form of technology that distributes digital records among participating networks, whilst ensuring that the history of the data is immutable and transparent. It boasts abilities to revolutionize a myriad of sectors – ranging from banking, healthcare, and even our focal point: climate change.

In the climate sphere itself, there are multiple applications of blockchain technology – increasing consumer consciousness, informing climate finance, tracking carbon emissions, and even the very niche field of enhancing climate reporting. Blockchain could even be a game-changer in monitoring the implementation of NDCs under the Paris Agreement, but there exist gaps that hinder its potential from being realized. These include the lack of accessibility for rural regions, lack of standardization in climate reporting, as well as the lack of a formal body for others to model the system of reporting after.

That being said, there are organizations with ideas that could possibly address these gaps:

Even though blockchain technology has the potential to streamline the climate reporting process, it has inevitably highlighted the technological divide between tech-savvy regions, and those who lack access.

This is where initiatives such as Ixo Foundation and Nexleaf step in, as they launch programs that are specifically tailored to assist rural regions in benefiting from these technologies. For example, a pilot collaboration of theirs involves placing improved cookstoves equipped with Internet of Things (IoT) sensors in rural households – this not only reduces the air pollution of black soot that traditional fires produce, but also automates the process of monitoring greenhouse gas emissions that arise from cooking. With a blockchain-based system, it ensures that credible data can be easily collected – essentially, this means that emissions that were previously collected by hand, could now be factored in to make a nation’s emissions targets more reliable.

Initiatives like this not only integrate modern technology in a non-disruptive manner, but also assist in capturing emissions data that would otherwise be left untracked. This could potentially help report emissions that were previously more ‘invisible’ and difficult to account for.

In the present day, each country struggles with creating its own methodology in climate reporting. Not only is it time-consuming, carbon markets also become flooded with non-standardized calculation processes that make it hard to track and account for different commitments, such as greenhouse gas emissions data.

Xpansiv, an organization based in San Francisco, has attempted to step in and fill that gap. The organization has created a standardized format that enables commodities to be differentiated based on their environmental attributes, such as how much CO2 is produced through their creation and uptake – for example, its “digital feedstock” measures the carbon emissions generated when a producer extracts natural gas from crude oil wells. Its credibility comes from its data format, which ensures an easy transfer of information regarding the production data, so that calculations can be applied to a variety of production lines. The complete digital ledger technology (DTL) enabled digital representation also includes the ability to track what, when, how and where each and every asset was produced.

While it is currently used for business optimization, there is potential for it to be applied to climate reporting, as it recognizes how commodities are disproportionate drivers of negative externalities, such as greenhouse gas emissions and deforestation. This could potentially be distilled into factors that are relevant for climate reporting, by looking at things like the CO2 produced to create a product, as well as drive innovation in the governance space.

Even though blockchain technology is admittedly a hot topic, it still is a relatively recent development. For many who seek to dip their toes into this realm, there is the lack of a proper establishments for them to model their efforts after.

In Costa Rica, however, SINAMECC (National System of Metrics in Climate Change) was established to provide this model. It has devised a tool for collecting, monitoring and reporting data related to climate change at the national, territorial, sectoral and climate action levels. The national carbon asset registry was designed to be used with blockchain technology, which includes a registry for mitigation actions.

Most notably, SINAMECC was created as an open source software for others to use to improve their climate reporting metrics, and there are plans to expand and implement it in several other countries. This sharing of knowledge and openness to collaboration will aid the establishment of a solid global network, which could allow blockchain technology in climate reporting to reach greater heights in years to come.

Whilst some of these initiatives may be small scale, or still in their nascent stages, they represent the strides made to incorporate blockchain technology in furthering the fight against climate change. Moving forward, it could be helpful to think about blockchain technology as a form of ally: to not be a complete replacement of current methods, but rather enhance them in creating a more transparent and accountable climate space for all.