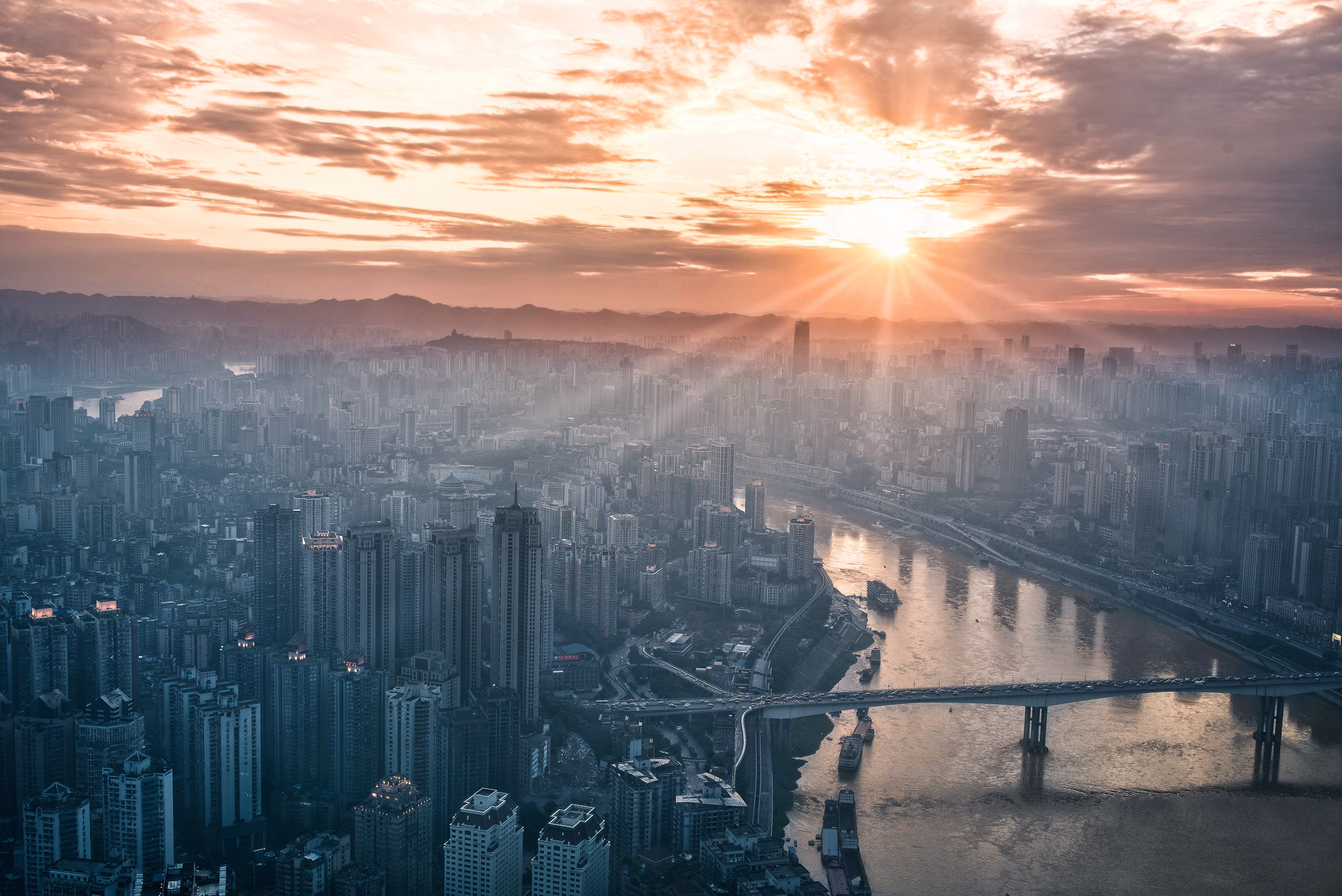 Cities pack a lot of heat. Increasing human activity and the clearing of land for infrastructure are quickly driving up their temperatures. This local phenomenon, known as the urban heat island (UHI) effect, is compounded by rising temperatures from global climate change, ultimately leading to dire health consequences including heat stroke, dehydration, and vector-borne diseases. People with pre-existing illnesses like diabetes, pneumonia, and asthma may also see their conditions worsen. Within an urban area, certain groups bear the brunt of this heat. A new paper shows that lower-income neighborhoods have a disproportionately higher exposure to the UHI effect, prompting new strategies from urban policymakers. Its authors include several Data-Driven Lab team members, including TC Chakraborty, an atmospheric scientist and PhD candidate at Yale University; Dr. Angel Hsu, Data-Driven Lab director and assistant professor at Yale-NUS College; research associate Diego Manya; and Dr. Glen Sheriff, an assistant professor at the School of Politics and Global Studies at Arizona State University.

Previous studies looking at associations between heat exposure and socioeconomic conditions have not been able to capture important variations between and within cities. The authors fill this existing research gap by combining remote satellite data with census data to provide the first multi-city analysis of the links between surface UHI distribution and neighborhood income. This methodology draws on data and analysis developed by the Data-Driven Lab’s Urban Environment and Social Inclusion Index (UESI), a geospatial tool that evaluates the performance of cities using social equity and environmental criteria, as well as on the Simplified Urban-Extent (SUE) algorithm, which was developed to calculate the surface UHI intensity from satellite data at the global scale.

The researchers show that the UHI effect disproportionately burdens lower-income neighborhoods in more than 70% of the sample cities – including both developed and developing cities. Even developed cities with relatively low income inequality, like Copenhagen, Berlin, and Vancouver, have a UHI effect that is more taxing on poorer neighborhoods. These intra-city variations in heat exposure can worsen inequality over time, as lower-income residents are typically less able to afford treatment for heat-related illnesses. The authors also demonstrate that the way in which a city is planned and built can affect heat exposure – for instance, city areas with densely packed buildings tend to absorb and store more heat, while the presence of vegetation increases evaporative cooling, thereby reducing the UHI effect.

“The strong negative association between vegetation density and urban heat island intensity at the neighborhood scale suggests that urban green space can be strategically used to help economically disadvantaged residents, who may be less equipped to deal with the adverse consequences of urban heat stress,” says TC Chakraborty, the lead author of the study. However, in trying to improve the wellbeing of lower-income residents, policymakers must ensure that the addition of green spaces does not lead to gentrification and the eviction of these very residents. Any heat reduction intervention should therefore carefully consider the behavioral responses of the target population.

By 2050, more than two-thirds of the global population will reside in urban areas. This will introduce unprecedented heat stress, especially for the less affluent. The results of the paper highlight the links between inequality and urbanization, and thus between Sustainable Development Goals (SDGs) 10 and 11. These goals are deeply interconnected and should be tackled in tandem in order to truly build resilient societies. This would mean taking into account the needs of the socioeconomically vulnerable when designing UHI and climate mitigation strategies for cities.