Targets Are Improving, But Must be Strengthened to Deliver Net Zero, Post-COP26 Analysis Shows 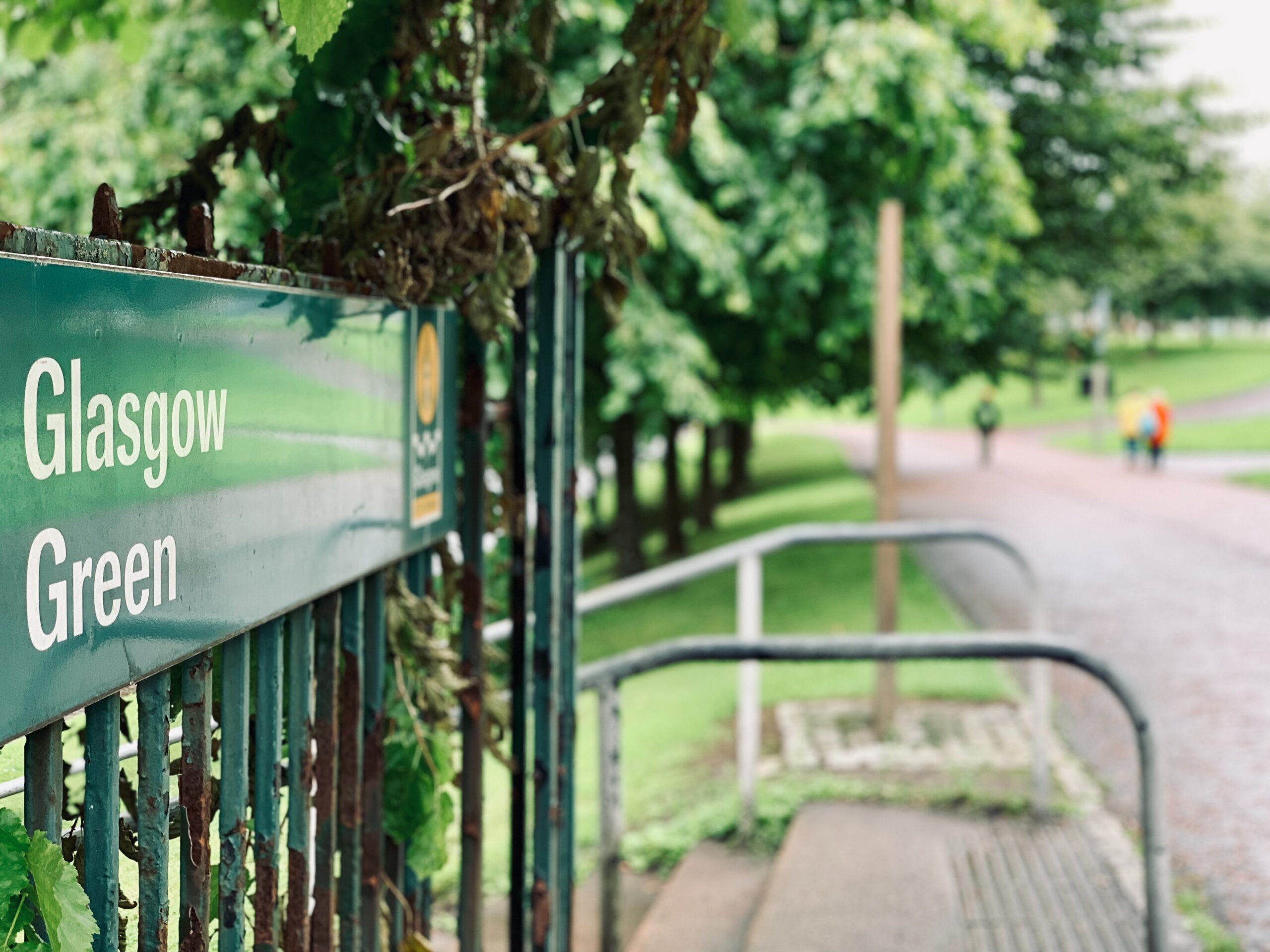 Thursday 25th November 2021: New analysis from the Net Zero Tracker shows major corporates have significantly strengthened net zero targets in the last year, but there is an urgent need for all entities to shift commitments from pledges into near-term policies and laws.

The snapshot of net zero targets from more than 4,000 entities, including nations, states & regions, cities and corporations, shows leaders must rapidly shift ‘from quantity to quality’ target-setting – to operationalise the Glasgow Climate Pact signed by leaders at COP26.

“90% of GDP is now covered by a net zero target of some kind, but there are huge variations in the robustness and credibility of these targets. The Net Zero Tracker allows all stakeholders to see these variations in all their detail and so better hold their countries, regions, cities and businesses to account, highlighting shortfalls and driving standards up.”

To date, the total combined global revenue covered by public company net zero targets amounts to just over $19.5tn USD. The analysis shows a trend amongst corporates to set targets lacking the necessary rigour to deliver a timely, effective arrival at net zero but, as commitments are adopted, integrity is slowly improving.

Outside of the corporate momentum, the analysis reveals that the use of offsetting is a primary area where all net zero targets must increase integrity. Most countries and public companies have not clearly specified how they will use offsets, signalling a trend towards using offsets improperly, instead of up-front action to cut near-term emissions. The majority of the companies also do not clarify to what extent they plan to rely on carbon dioxide removal.

Achieving a scientific balance between sources and sinks to realise net zero demands that plans depend primarily on genuine carbon-cutting, rather than offsetting. The NZT reveals the following:

“We are seeing a huge number of net zero plans that keep the door open to buying offset credits. That is worrying, because the market is awash with cheap credits of dubious quality. We can’t offset all the way to real, global net zero. Leaders need to prioritise cutting their own emissions and set out clear rules and limits to their offsetting.”

Cities have seen the largest recent rise in new net zero targets, with an 87% rise in new targets set over the last 12 months. However, perhaps as a result of this rapid shift, city-wide net zero plans are currently the most superficial – with 66% of targets existing only as pledges, or ‘in discussion.’

Net zero also demands that – for businesses – strategies must include emissions generated by the use of their products and services from supply chains, plus the lifecycle after a product or service is sold, including ongoing processing, further transport, use and disposal (so-called Scope 3 emissions). The largest proportion of carbon footprints – up to 95% – comprises Scope 3 emissions, yet the analysis reveals that most major companies have not yet faced up to the challenge of tackling Scope 3.

“Given Scope 3 reporting is hard and it’s currently voluntary, most firms take an ‘à la carte’ approach to carbon reporting and action – choosing the lowest hanging fruit and ignoring potentially the largest emissions sources in their value chain.

“To realise net-zero, firms must urgently shift to the ‘set menu’ – tracking and tackling Scope 3 emissions, where the broadest opportunities for greenhouse gas emission reductions lie.”

The Net Zero Tracker is geared to identify targets that include clear robustness criteria – i.e. those that include a published plan, immediate emission-cutting measures and an annual reporting mechanism. The analysis also compares key indicators of net zero governance, revealing the following insights:

“The message is getting through, but we have a long way to go. If governments, or corporates have set out a fully-fledged plan, they must quickly clarify how they will reach their targets. It is problematic that only a small fraction of government and corporate leaders are currently held accountable for their emission reduction actions.”

About the Net Zero Tracker:

The NZT builds on the ECIU and Oxford’s Taking Stock’ report, and the ‘Navigating the Nuances of Net Zero’ report by the NewClimate Institute and Data-Driven EnviroLab, the first systematic analyses of global net zero commitments across countries, sub-national governments and major companies. The NZT is designed to enable state actors, businesses, campaigners, academics, and the public to benchmark the quantity and quality of net zero targets in order to track progress towards global climate targets on an ongoing basis. The NZT relies on a combination of machine learning, a team of trained volunteers and experienced climate policy analysts to keep tabs in real-time on both the quantity and, importantly, quality of net zero targets. It will eventually include more entities, and comes with a website allowing users to freely access, download and analyse data.

For further information, or a briefing with a member of the Net Zero Tracker team, please contact: