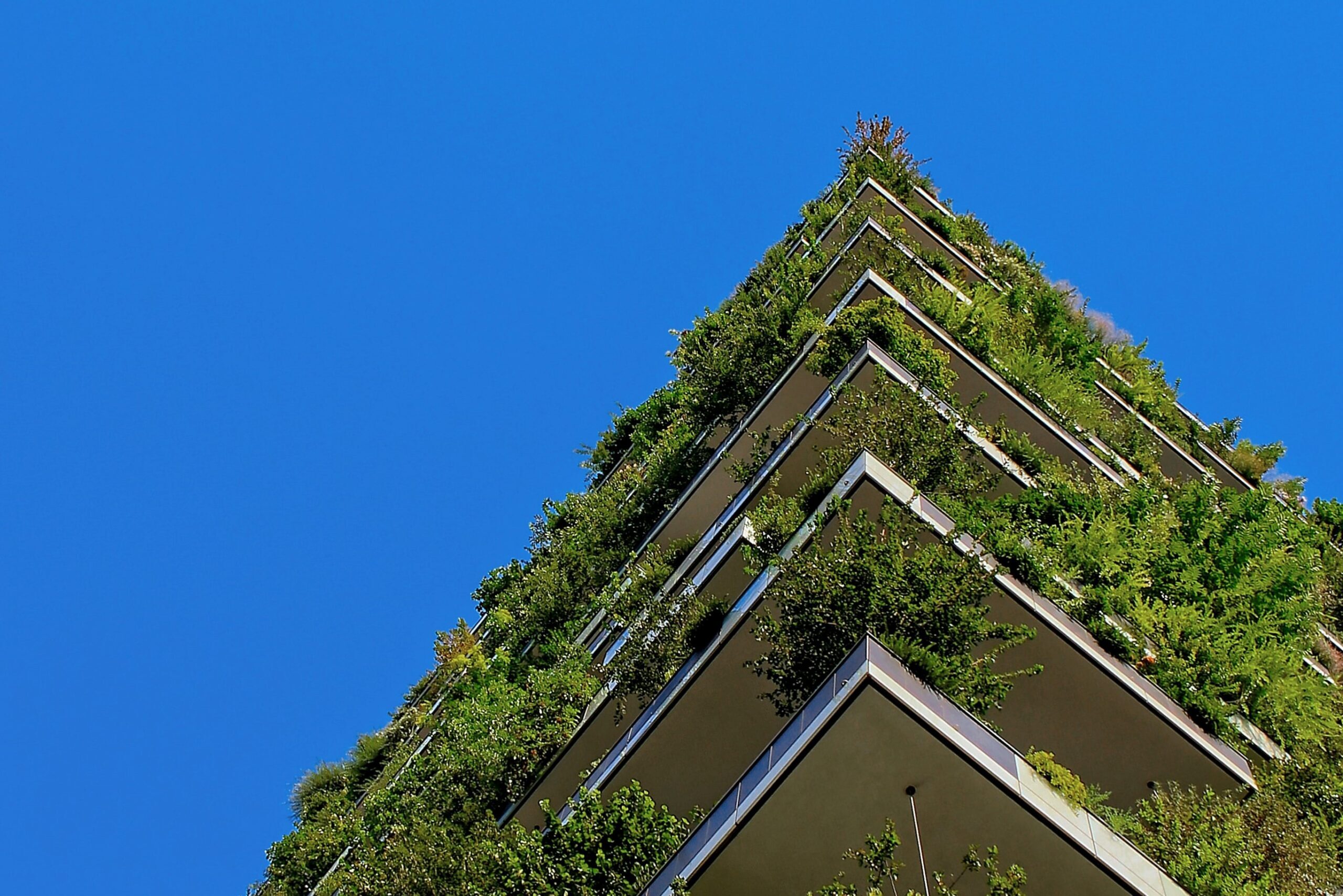 The analysis — which draws upon the Net Zero Tracker database of over 4,000 entities, 1,180 of which have net zero targets — shows that most countries have now defined a path to net zero.

Pledges to reach net zero emissions represent a step up in ambition, reflecting what science says is required to stabilise the climate. The global consensus on net zero is placing these targets from non-state actors under intensifying scrutiny, with now more than one-third of companies in the ‘Forbes Global 2000’ having set a long-term emissions reduction target.

That said, only 35% (246/702) of corporate targets meet the minimum procedural ‘starting line criteria’ recommended by the UN’s Race to Zero campaign (i.e. including a published plan, immediate emission-cutting measures and an annual reporting mechanism).

Moreover, around half of the Forbes Global 2,000 does not have a target of any kind.

“The growth of net zero targets has provided a governance framework of unprecedented scale and scope – carving out an achievable path to global decarbonisation. But our analysis clearly shows major flaws in current net zero target-setting practice across all entities.”

“We are now at a watershed moment where peer pressure to hastily set net zero pledges, especially in the business sector, could result in either a mass flow of greenwashing – or a fundamental shift towards decarbonisation.

“Those companies, cities and states without a target will likely start to look like the odd ones out and those with targets must expect deeper scrutiny of their pledges.”

In contrast to the near-universal coverage of country-level net zero targets, the volume and robustness of targets set by non-state actors is alarmingly weak and bound to face increasing scrutiny as UN, national and NGO-led accountability initiatives ramp up. For example, UN Secretary General, António Guterres, recently launched the High-level Expert Group to “develop stronger and clearer standards” for net zero emissions pledges by non-state actors, including businesses, investors, cities and regions, to accelerate implementation.

“Ambitious interim targets are vital to delivering net zero and limiting cumulative emissions. But even leaving aside the climate emergency, the severe disruption to global fossil fuel supplies due to the Russian invasion demands that countries rapidly cut their dependency.

“Clear interim targets can be the solution to both the climate and energy crises; by providing the guardrails to accelerate the shift away from fossil fuels.”

Interestingly, the Fossil Fuels industry has the second highest percentage of net zero targets (49%) among those industries with more than ten companies in the Forbes 2000 list. The sectors with the third and fourth highest percentages, respectively, are also GHG-intensive: the Materials industry (e.g. steel and cement) and Transportation Services (e.g. airlines and shipping). These results suggest that reputation-conscious companies with large emissions footprints are more likely to set net zero targets that are symbolic in nature, without the detailed plans required to achieve them. Or at worst, they are flat-out greenwashing.

“Science-aligned net zero pathways are now the baseline expectation for countries, companies, cities, and regions. It’s insane that two-thirds of the largest companies have yet to set a target for a transition that is well underway. But given a third now have – and that number has grown substantially – the increasingly glaring omissions raise the question of whether boards and management are doing their jobs.

“We need to shift from voluntary or aspirational pledges to concrete implementation plans with real accountability. For companies, this is already becoming a regulatory requirement in many jurisdictions.

“The smartest companies have seen the writing on the wall and are quickly moving ahead, but too many are still imagining that some sort of clever ESG accounting is going to allow them to avoid deep decarbonization.”

“We’re seeing a proliferation of companies setting superficial targets due to growing peer pressure. This trend at least puts more firms on an escalator towards integrity, but until their targets improve to reflect the urgency of the climate emergency, they leave themselves wide open to criticism.

“We built the Net Zero Tracker to provide an open, online resource for checking the net zero pledges of countries, companies, cities and regions. With the light of scrutiny bringing greater clarity to net zero, boards should know that it’s becoming much easier for everyone – from regulators, to customers, investors, and employees – to see who has made a public commitment, and how robust that commitment looks.”

Increased financial reporting on climate risk, orchestrated by initiatives such as the Taskforce on Climate-related Financial Disclosures (TCFD), is contributing to net zero momentum. Interestingly, in the G7, the U.K., France and Germany lead the pack solely on the quantity of corporate net zero targets. The U.S., however, lies in sixth place, only just ahead of Italy. Crucially, the metrics of quality in corporate targets remain low across the board.

Despite growing net zero traction in the G7, the NZT highlights an urgent imperative for global leaders to support developing economies in defining their own paths to net zero.

“This latest analysis highlights the concerning divide between the Global South and Global North on net zero.

“To make a rapid and Just Transition to net zero, no country can be left behind. At COP27, the Global North must recommit to delivering the climate finance and capacity-building required for the Global South countries to strengthen their net zero commitments.”

About the Net Zero Stocktake 2022 report:

This report updates and expands the data and analysis presented in the ECIU and Oxford’s ‘Taking Stock’ report, the first systematic analysis of global net zero commitments across countries, sub-national governments and major companies. Primarily, the latest analysis relates to the inclusion of a greater range of indicators and entities. However, as per the previous report, this report assesses the prevalence of targets and the robustness of those targets, but not implementation and progress toward those targets.

The data are drawn from the core Net Zero Tracker database, which is a “living” data resource updated continuously on a rolling basis. The data are freely available for download at www.zerotracker.net. The data collection cut-off date for this report was 1 June 2022, but the underlying dataset on the Net Zero Tracker will continue to be updated.

About the Net Zero Tracker (NZT):

The Tracker is geared to assess targets that, at the very least, include: a published plan; immediate emission-cutting measures; and an annual reporting mechanism. Net zero plans must depend primarily on genuine carbon-cutting rather than offsetting, and for businesses, strategies should include emissions generated by the use of their products and services (Scope 3 emissions).

The NZT database provides the only open-source independent review of the quality of net zero targets across countries, regions, cities and companies. It is intended to be used in combination with deep-dive analyses of entities’ emissions reduction performance, for example, NewClimate Institute’s Climate Action Tracker and the Corporate Climate Responsibility Monitor.

For more information, or a briefing with a member of the Net Zero Tracker Team, please contact: