Investing In Mitigation – How Financial Institutions are Addressing Climate Change 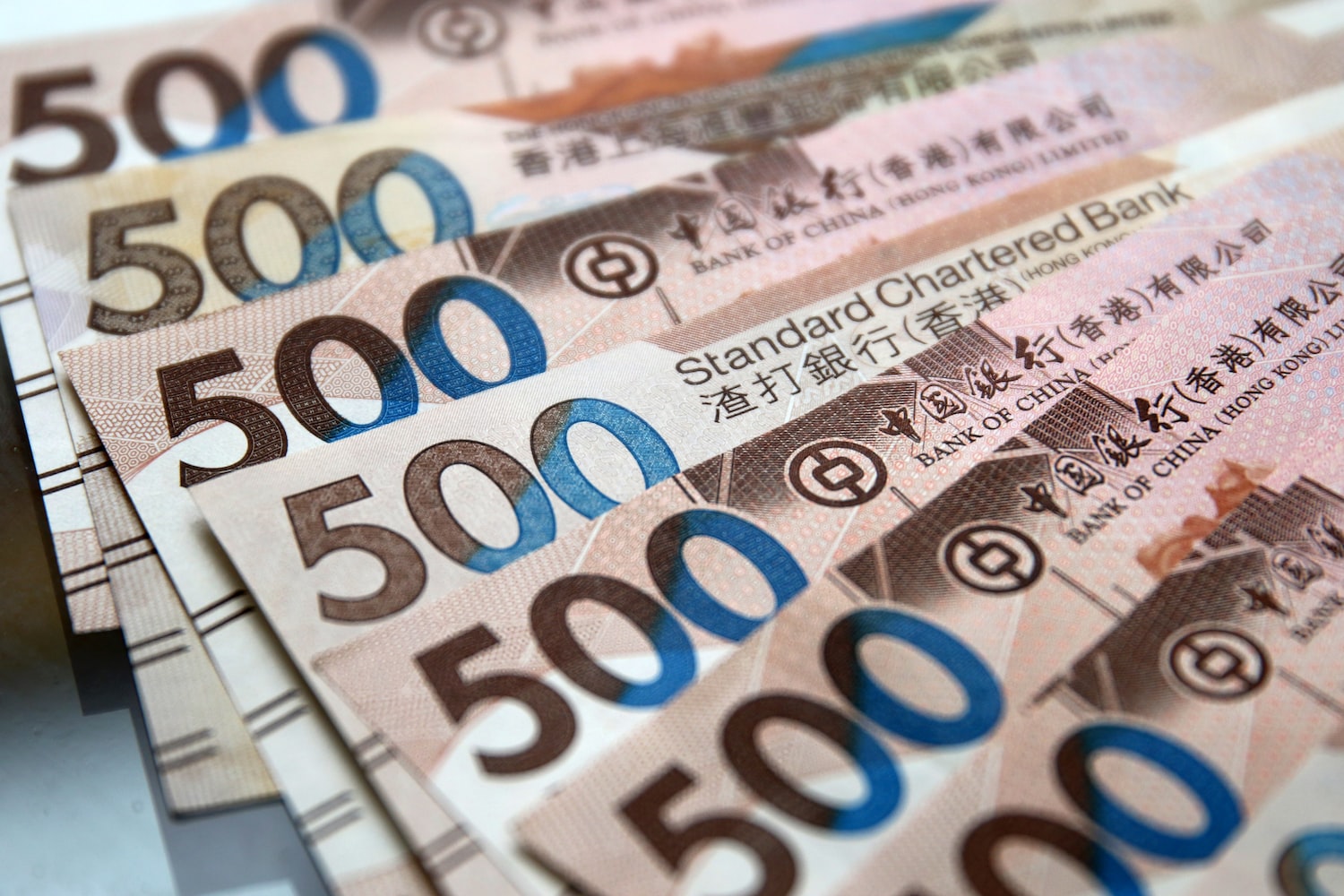 Money – it’s what (they say) makes the world go round. And mitigating climate change is going to take a lot of it. To reduce emissions, we need to finance solutions such as solar, wind, carbon capture & storage, energy efficient technology, and land-use management. We take a look at whether investors, public and private, have been shaping up to the challenge:

What is climate mitigation finance?

Climate mitigation finance is a capital flow that “aims to reduce greenhouse gas (GHG) emissions, or to remove GHGs already in the atmosphere or ocean, in order to slow warming and stabilise the climate in the long term”. On average, USD$537 billion dollars per year was invested in mitigation from 2017-2018, although this includes investments from households and non-financial corporations.

Private Actors. Corporations made up 34% of all mitigation investments, most of which went to renewable energy generation (84%). They were followed by commercial financial institutions, such as banks (13%), institutional investors, such as universities (1.6%), and private equity (0.09%). Of all private sector actors, the financial sector itself only made up around 14.7% of all climate investment. Examples:  First Solar Inc (Corporation), JPMorganChase (Bank), and Oxford University (University).

Public Actors. Figures for public climate finance include both adaptation and mitigation financing, but the former makes up a minority of expenditure, except in the case of government budgets. National, Bilateral and Multilateral DFIs invested USD$ 132, 23, and 57 billion respectively, while climate funds accounted for USD$3 billion. Examples:  The German Development Bank (National DFI), World Bank (Multilateral DFI), and Strategic Climate Fund (Climate Fund).

In which sectors are financiers investing?

Most investments are currently geared towards low-carbon transport and renewable energy, making up 62% and 26% of all mitigation investments respectively.

An additional 6% is being spent on energy efficiency, which is highly insufficient, as explained below. Further investments in Land Use and Cross-Sectoral purposes are being made, of USD$21 billion and USD$18 billion respectively, although these are both for adaptation and mitigation.

Why would financial institutions invest to mitigate climate change?

Firstly, institutions may invest in climate change for moral reasons. We may assume that this holds true for many not-for-profit public actors, from DFIs to national governments, as they have a duty-of-care to alleviate climate change and preserve the wellbeing of people.

Many funds also have an incentive to reduce their financial exposure to climate change. Funds may see exposure because sectors such as housing are heavily affected by climate change (think: seafront properties), or because carbon-intensive sectors are expected in decline in the face of the global decarbonisation effort. For instance, European pension funds have a climate exposure of up to 16.3% (Battiston et al., 2017). Given that national funds have a mandate to obtain steady returns over a prolonged period, investing in mitigation may be necessary to achieve this.

For-profit institutions’ chief reason to participate in mitigation is, well, profit. Mitigation may be a “profitable business opportunity” if countries are willing to pay for projects that reduce carbon emissions, and pay more than the implementation costs & perceived risks (Bayer, Marcoux & Urpelainen, 2013). Furthermore, there is evidence that companies who engage in environmentally sound practices are more transparent, reducing investor-firm information asymmetry and incentivising investment in such companies. (Cheng et al., 2014).

Where is this investment being spent?

The vast majority of climate finance circulates within a country’s borders, being raised and spent domestically; USD $268 billion in non-OECD countries, and $291 billion in OECD countries. This is natural, given that international investment suffers from a host of barriers-to-entry that investors may face in financing mitigation projects (Bayer, Marcoux & Urpelainen, 2013).

How much money is needed, and by when?

All reports agree that the current volume of yearly investments is insufficient to reach the Paris Agreement’s goal of limiting global warming within 1.5 degrees Celsius.

Estimates suggest that 1.6-3.8 trillion dollars must be invested in climate mitigation, annually, from now until 2050. Without radical new technologies, 40% of climate mitigation must be generated by increased energy efficiency, which at present only receives 6% of all global climate investment

Pressingly, in the near term, the ‘investment gap’ for Low-Carbon Energy Investments (LCEI) to put the world on a 1.5C pathway is 460 billion annually; by 2025, LCEI must make up over 50% of all energy investments (McCollum et al., 2018)

How can we get there?

This, then, is the trillion-dollar question.

Solutions for financing climate mitigation already exist in parts of the world, such as Europe’s Emissions Trading Scheme (ETS) or the global Clean Development Mechanism (CDM).

However, the gap is large, and filling it will require buy-in from crucial actors–national governments in the Global South, where other socioeconomic issues like poverty and access to basic services are reasonably considered more pressing concerns, and private capital, who remain largely motivated by profitability, rather than moral concerns. Any financing solution that aims to reduce mitigation must also tackle these concerns, or they will not succeed.

Crucially, many researchers find that subnational actors, such as city authorities and private actors, will play a critical role in this domain. Some researchers find that nations will often be unwilling to unreservedly finance multilateral institutions due to perceived disadvantages relative to other countries (Bayer & Urpelainen, 2013a; 2013b). While this can be augmented by adjusting the structure and scope of these institutions, the handicaps on national actors highlight the crucial role that subnational actors will play in achieving the tectonic shift required to finance climate mitigation efforts, and keep the world within 1.5C of warming.

Bayer, P., & Urpelainen, J. (2013a). Does It Pay to Play? How Bargaining Shapes Donor Participation in the Funding of Environmental Protection.