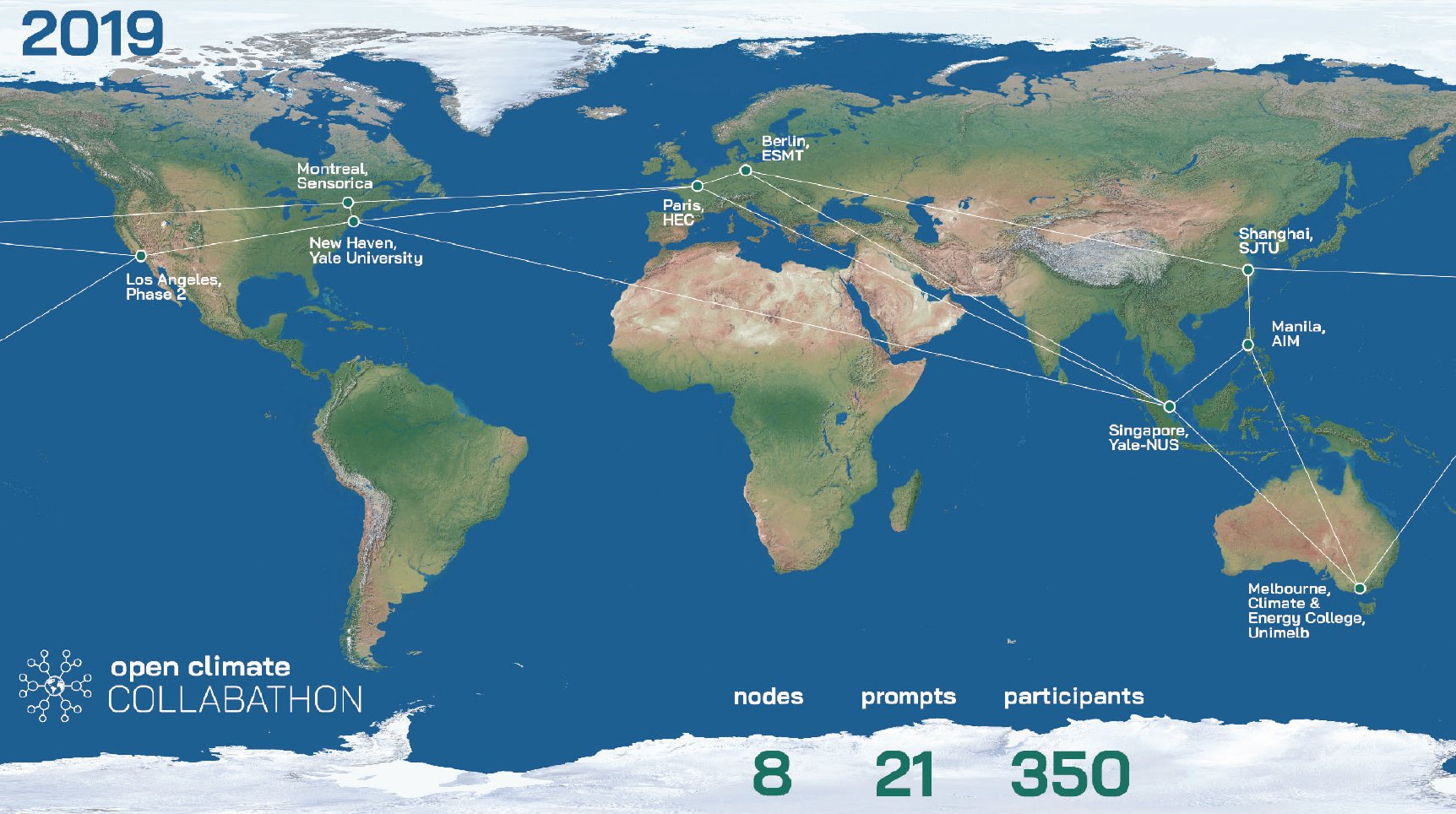 Nodes of the Open Climate Collabathon 2019. Image by Yale OpenLab

November saw the launch of the inaugural Open Climate Collabathon, a decentralized and open-source eco-hackathon organized by Yale OpenLab and hosted by partner institutions, or nodes, all around the world. Featuring 8 nodes, 21 prompts, and 350 participants, the Collabathon convened experts from a range of backgrounds to develop radical technological solutions to some of the most intractable issues in climate change mitigation and adaptation. 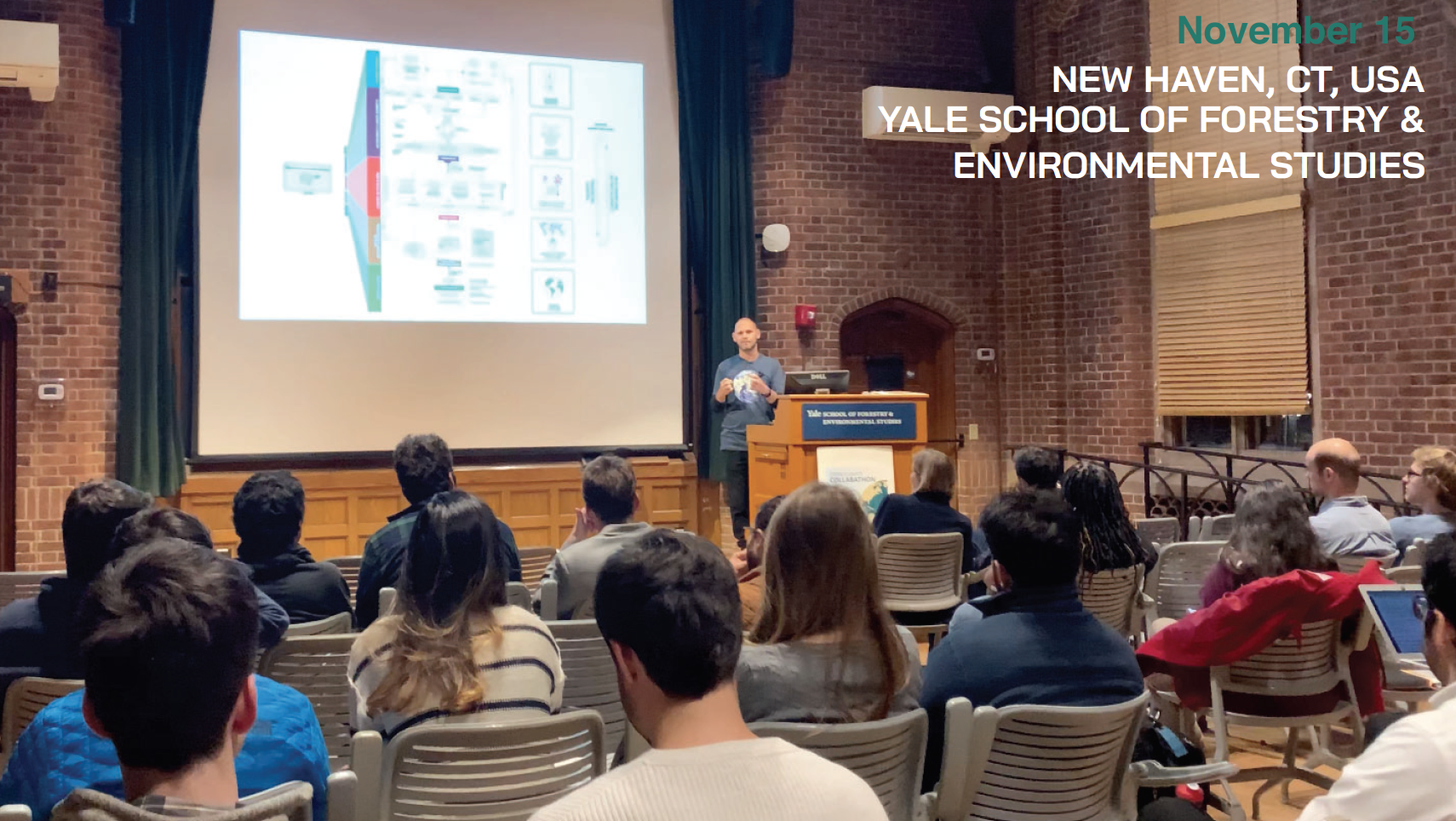 Official launch of the Open Climate Collabathon at Yale School of Forestry and Environmental Studies. Image by Yale OpenLab.

After two weeks of intensive design sprints and relentless building, a total of 11 projects were submitted, each tacking on a specific prompt, from nested accounting mechanisms to renewable energy certification. For the full list of Collabathon prompts, click here. As prompt host and partner node, Data-Driven Lab fielded a team from Singapore to work on climate action tracking and data sharing. This prompt is particularly salient in the world of climate policy because existing methods of data collection are inconsistent, inefficient, and costly. Secondly, incentives are generally not aligned across reporting organizations, each pursuing their own unique business models. Moreover, certain emissions data are considered sensitive and could reveal proprietary information. Lastly, some actors, particularly in the Global South, lack capacity to develop their own inventories. Together, these factors present acute obstacles to data sharing and hence, greater climate action. Against this backdrop, the resulting solution from the Singapore team was a well-rounded incentive system for accurate data reporting and verification, making use of machine learning tools for data analysis, blockchain for reporting false data, and homomorphic encryption for data privacy. We are pleased to announce that the Singapore team was awarded the Most Innovative Award by a panel of third-party judges. 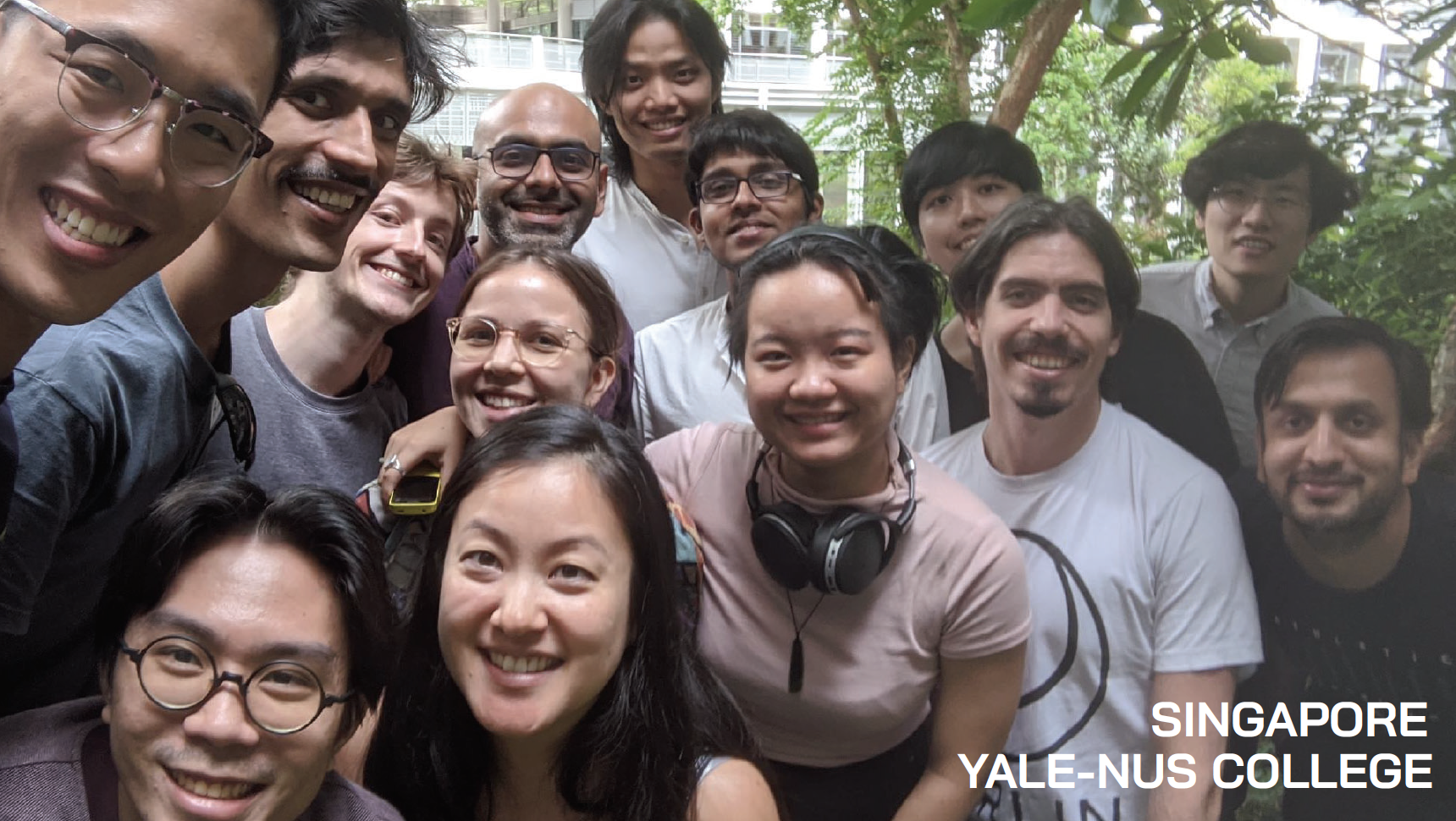 Team Singapore: Winners of the Most Innovative Award. Image by Koh Wei Jie.

Following the submissions, a roundtable and press release were held on December 5th and 6th in Madrid alongside COP25 to showcase some of the winning solutions that emerged from the Collabathon. Significantly, the roundtable brought together the climate policy community and the tech community, two groups that typically talk past each other, if they talk at all. As we move into 2020 – the year in which the Paris Agreement goes into force – such cross-disciplinary conversations and collaborations are more critical than ever. The diverse solutions were presented cogently and were well-received by UNFCCC representatives and other climate policy stakeholders.

Momentum is building for the Collabathon. Next year, the aim is to have as many as 80 nodes, 200 prompts, and 10,000 participants all around the world as we embrace and scale open-source technological solutions towards an integrated accounting system for robust climate action. We hope you will join us.