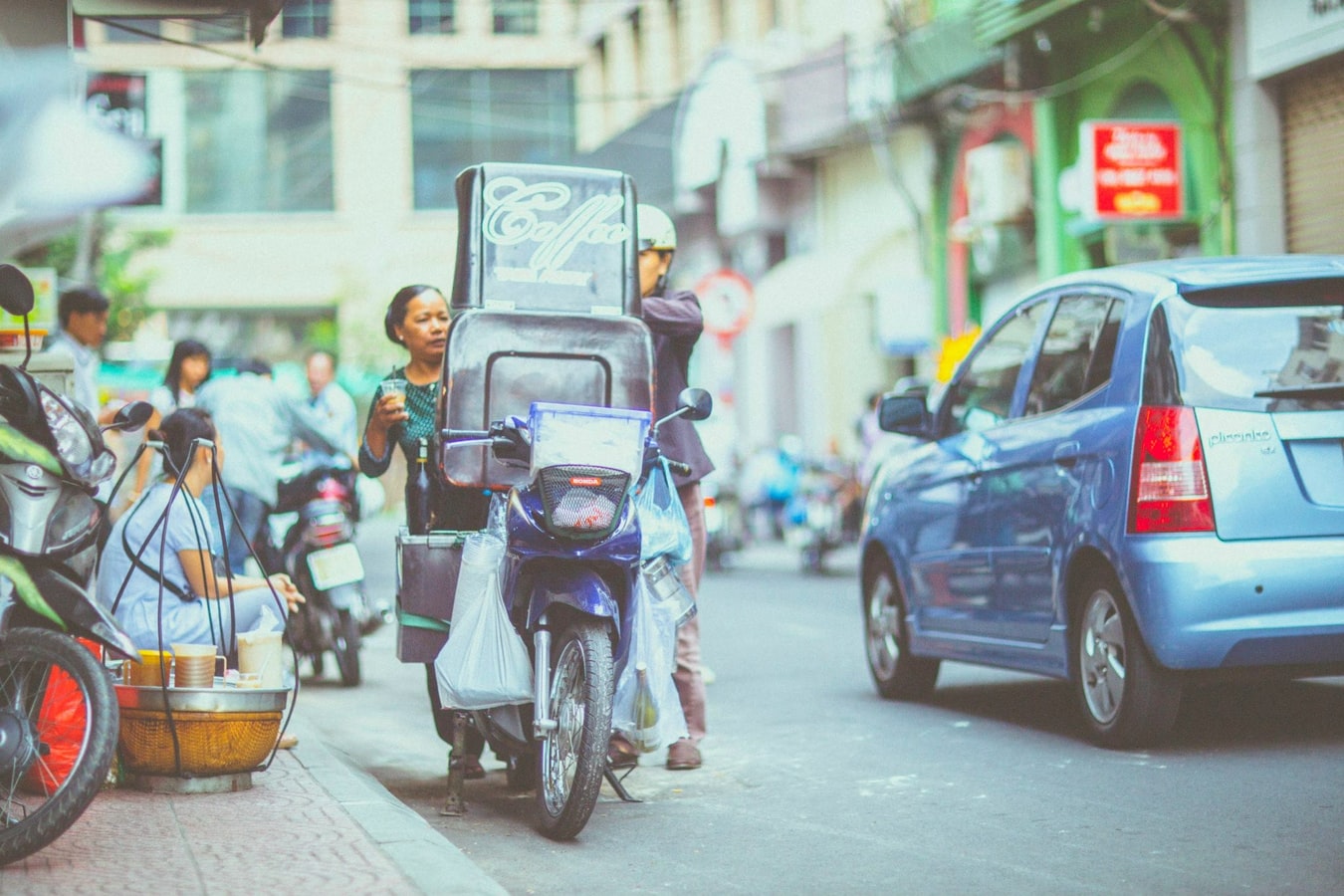 Urban growth is rapidly advancing in Southeast Asia, and this trend will have profound environmental impacts on the region and the world in the coming decades. Assessing Southeast Asia’s anticipated urban expansion to determine the drivers of this growth is integral to create informed urban sustainability policies and planning processes. Along with rapid urban growth, SEA has experienced a surge in cross-border trade and investment. There is evidence that economic globalization has local land-use impacts. Major overseas investment projects like China’s Belt and Road Initiative (BRI), a $5 trillion development initiative, seek inject billions of dollars of foreign direct investment into Southeast Asian countries, with large, yet unknown, impacts on urban expansion and other land-use changes in the region. These processes, known as urban land teleconnections, have lasting impacts on land use and land-use change in urban, peri-urban, and rural areas.

Data-Driven Lab has received a Humanities and Social Science Seed Fund grant to explore initial questions related to the BRI’s impact on land-use and urban expansion in Southeast Asia. Specific goals include: characterize urban land use change as a result of BRI; characterize land use change for resource extraction to support urban expansion and BRI; understand the role of international capital as a driver of urban infrastructure development and land use change, both urban and agrarian; and develop a better understanding of the complex drivers of land use beyond population and GDP growth to include cross-border migration and capital flows.