Is the City Prosperity Index appropriate to monitor the environmental SDGs in urban areas? 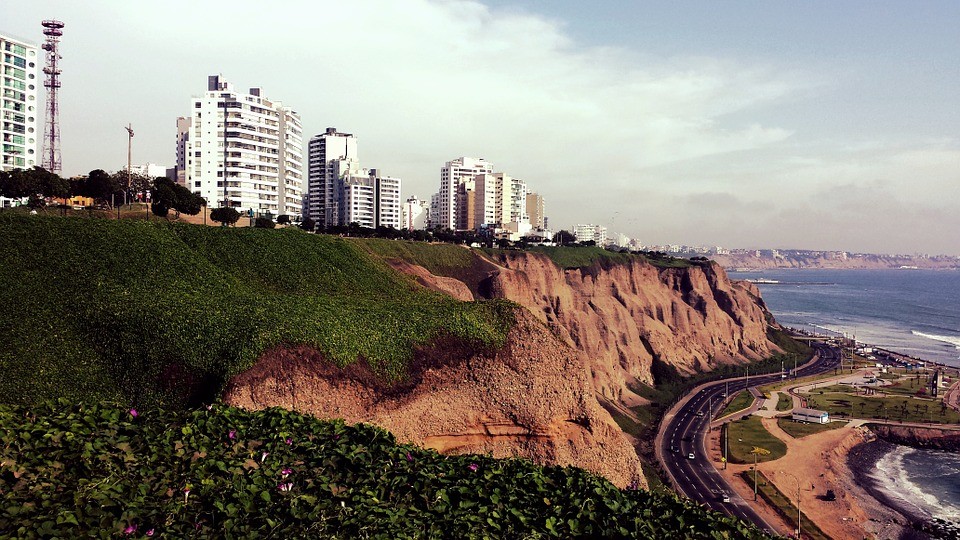 The United Nations Programme for Human Settlements (UN-HABITAT) developed the City Prosperity Initiative (the “Initiative”) as a framework to evaluate urban sustainable development through a new metric, the City Prosperity Index (CPI). At the UN-Habitat III conference in October 2016, the creators proposed to use the CPI  to complement the monitoring framework for Sustainable Development Goal 11: “Make cities and human settlements inclusive, safe, resilient and sustainable” and other SDGs with urban based targets (UN-Habitat, 2015). In this blog post, we review the composition of the CPI and explore its potential to monitor progress toward the urban environmental components of the SDGs.

Applications of the CPI

The CPI is a composite indicator, based on six categories: a) Productivity (Pi), b) Infrastructure Development (Id), c) Quality of Life (Ql), d) Equity and Social Inclusion (Esi), e) Environmental Sustainability (Es) and f) Urban Governance and Legislation (Ugl). The indicators are calculated using city-level data and then are either used directly for the CPI calculation or standardized if needed. Each indicator results in a score between 1 and 100. The final CPI is obtained through aggregation as a unitless figure on a scale of 1 to 100, according to the equation below.

The Initiative has developed four variations on the CPI that vary in the number of indicators required, allowing practitioners to apply the appropriate CPI for their local circumstances and available data. The Global City Ranking (First variation) uses the fewest indicators (23), and the Initiative uses this version to compare cities. The February 2016 UN Habitat Global City Report documents the CPI Global City Ranking for 60 cities (15 cities in the Americas, 21 in Europe, 14 in Asia and Oceania, and 10 in Africa). The scores are summarized in Figure 1. City governments can evaluate their own cities using the Basic CPI (Second variation) with 36 indicators. The Extended CPI (Third variation) generates a more in-depth analysis using 66 indicators.

In addition to the Global City Ranking, several countries, including Mexico, Ecuador, Colombia, Saudi Arabia, and Ethiopia, have calculated Basic and Extended CPIs. The political context in each city has resulted in tweaks to the implementation approach. For example, in the case of Saudi Arabia, CPI data was collected not by the cities, but through a centralized effort run by the Ministry of Municipal and Rural Affairs. On the other hand, the Addis Ababa (Ethiopia) government calculated the CPI using existing information from local and national agencies with some indicators replaced by proxies, or not considered, due to the lack of data. These cases illustrate the flexibility of the CPI in different contexts. On the other hand, the increasing data collection requirements for the use CPI could also hinder opportunities for meaningful policy making and planning by local authorities; in that sense, potential users should make a careful analysis of the suitability of the tool and the additional resources needed, to allow for relevant metrics and analysis without creating a significant burden on data collection.

Environmental indicators of the CPI

The Extended City Prosperity Index is composed of 66 indicators, of which only 10[1] indicators are related to environmental conditions[2]. The summary of these indicators is detailed in Table 2.

Table 1 – Summary of Environmental Indicators of the CPI

However, as promising as the CPI is for monitoring SDG11, there are some deficiencies. The first one is related to oversimplification of some indicators and to the lack of additional information that could provide a more integral view of a component. For example, the requirements to only monitor PM10 and not any other air pollutants, to assess air quality, could inflate the scores of cities that emit other pollutants (CO, O3, NOx or SO2) but have low particulate matter, inaccurately portraying high air quality. Similarly, the absence of hazardous waste data in the waste collection indicator, limits the assessment to data to the waste collected from household and commerce, overlooks the impacts that inadequately managed industrial waste could be creating in the cities and surrounding environment.

The CPI aggregates data for an entire city into a single score, rather than looking at differences between districts. This aggregation makes it difficult to see how pollution impacts different populations within the city. In that sense, the CPI fails to evaluate the distribution of environmental benefits and hazards throughout the city, their relation to income, race, and education levels, and ultimately take action to address those differences.

[1]    This includes 8 indicators in the Environmental Sustainability Component, plus two indicators from the Quality of Life Component related to Green Spaces and Access to Public Areas.

[2] If the basic scenario is chosen, only 5 out of 36 indicators would be environmental.

[3]    This does not include hydropower.