How do cities and regions leverage connections to reach their climate goals? 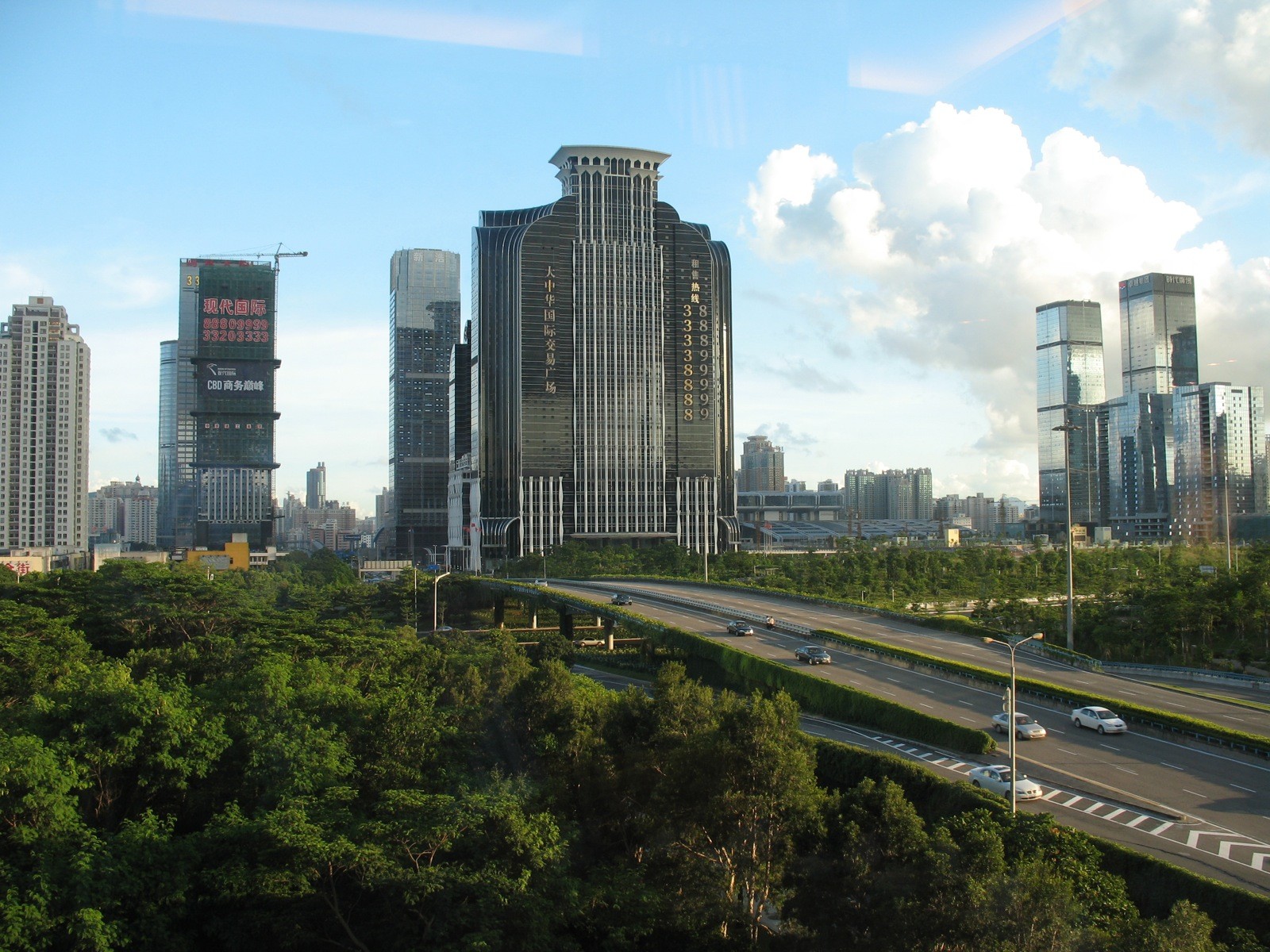 Cities and regions play an increasingly active role in driving climate action forward. In the landmark Paris climate negotiations, more than 400 city mayors and subnational representatives made climate pledges alongside Fortune 500 CEOs and national governments. In April 2016, 2,021 cities, representing 7.3% of the global population, and 114 regions, home to 6.5% of the world’s people, had made climate commitments through the UN’s Non-State Actor Zone for Climate Action (NAZCA).

In many cases, cities and regions overachieve or go beyond national climate targets. California, for instance, set vehicle emissions standards that surpassed federal guidelines, and then reshaped them. Despite President Trump’s move to undo federal carbon regulations, the state has continued to press ahead with an ambitious climate action agenda and adopted more aggressive auto emissions standards. British Columbia implemented Canada’s first carbon tax on fossil fuels in 2008, years ahead of the national government’s commitment to establish a comprehensive carbon pricing policy by 2018.

Even as they set a faster pace, cities and regions often look to national governments and international networks of their peers as they implement these strategies. These connections – vertically, to national governments, and horizontally, to networks of peer governments – can channel information about climate policies and strategies, build financial or technical capacity, and support regulative and rule-setting structures (e.g., monitoring, reporting, and verification systems).

But how, exactly, do subnational governments leverage these connections to initiate climate actions that go beyond national policies? And how do these vertical and horizontal links create different – and sometimes competing – advantages and disadvantages for climate actors? In a new paper published in Climatic Change, Data-Driven researchers examine 9 examples of overachieving cities and states to determine how they draw on links with national governments and with international peer networks to take climate action.

The case studies span a wide range of sectors, from carbon trading to land use, and represent states and cities within 6 of the 10 most-emitting countries. We assess each case study based on the extent to it which aligns vertically, with national governments, and horizontally, with networks of fellow city and state governments, across its information sharing, capacity building, and rule-setting activities.

The case studies reveal there is no “one-size-fits-all” approach – many styles of engagement can generate successful climate action. However, a deeper understanding of the advantages and compromises of the most common alignment pathways can help craft effective climate strategies. For instance, weaker vertical alignment can mean more freedom, but may also make it more difficult to gain access to financial resources and institutional capacity. When cities and states act independently, and hope to facilitate a broader adoption of their policies later, they often need to weigh the tradeoffs of accomplishing substantial policy goals with relatively little participation, or expanding participation in a less demanding regime. Many cities or regions seek to capitalize on the synergies between vertical and horizontal linkages, strategically using one form of alignment to supplement gaps in the other.

City, state, and national governments’ ability to coordinate their efforts also has implications for global climate goals. Cities and states can pilot new policies, develop strategies to meet national targets, and build and sustain political will for climate action. National governments can help support and scale innovative municipal or local efforts. But these different actors often miss or work past each other. To successfully implement the Paris Agreement, this crowded field of climate actors will need to find ways to orchestrate their efforts and leverage their diverse strengths towards a shared, coherent goal. A clearer picture of common routes towards coordination – and the advantages and compromises they come with – could help guide this process.