Montréal Has Plans for Canada’s Largest Urban Park – Is It Enough? 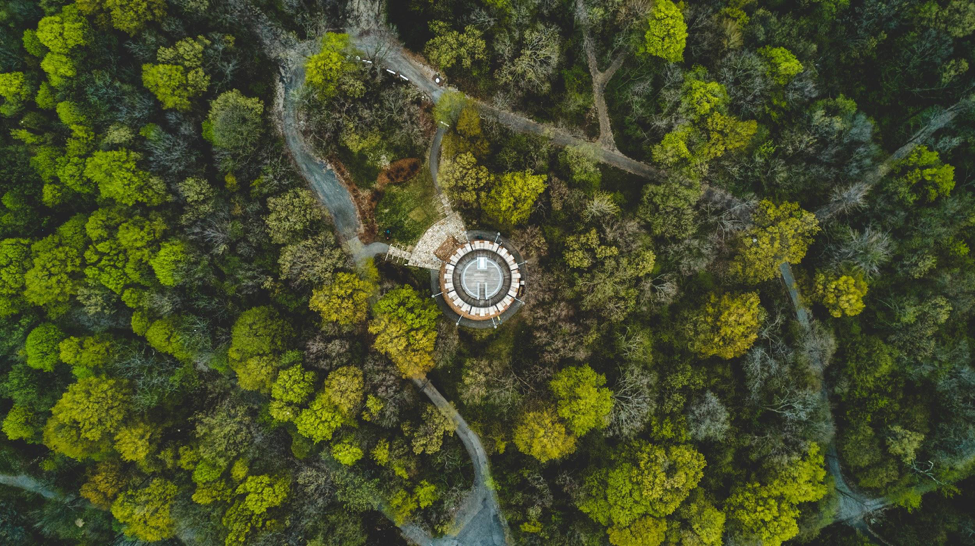 Photo by Amir Saboury on Unsplash

Montréal is home to a multitude of impressive parks such as Jean Drapeau Park, Pointes-aux-Prairies Nature Park, and Bois-de-l’Île-Bizard Nature Park. With a mayor who has made creating and renovating public spaces part of her platform, the time to push for equitable and  healthful green spaces is now.

Why are green spaces in cities so important? It turns out that they may be a simple solution to multiple issues in various domains. According to the IPCC Special Report on Global Warming of 1.5°C, global warming will lead and has already led to grave consequences, such as an increase in the occurrence and severity of flooding and extreme heat events; the loss of ecosystems; and increased climate-related risks to health, food security and economic growth. Green spaces can help address the devastating environmental effects of this climate crisis.

Urban parks can reduce summer air temperatures up to hundreds of meters beyond their boundaries, serving as a place of refuge for city residents during deadly heat waves.The evaporative cooling provided by the trees in these parks is especially important for those living in areas with high levels of the urban heat island effect, who are even more prone to the dangerous health effects of heat waves. Trees in urban parks can absorb enormous amounts of water during flooding —  a cheaper method of controlling floods than installing pipe infrastructure. Urban parks can also help reduce air pollution by filtering particulate matter out of the atmosphere.

Beyond mitigating the environmental effects of the climate crisis, green spaces can also improve the physical, mental and social health of city residents. Park density is positively correlated with physical activity, which can potentially reduce the risk of chronic health conditions. Urban parks can also ameliorate the mental health challenges that arise from stressful city life. Furthermore, green spaces are linked to improved community identity and improved relationship networks, as they  foster a positive sense of place. These wide-ranging benefits are clear motivators for increasing the number of green spaces in cities.

There are clear efforts to expand green spaces. Montréal’s sustainability plan calls for the municipal government to plant 270,000 more trees by 2025 and to add 1,000 hectares to protected land areas in order to add vegetation and increase biodiversity. The planned Turcot Nature Park, which is part of the Turcot Interchange reconstruction, has new recommendations supported by the Mayor to protect and connect to La Falaise wilderness. Mayor Plante even has plans in the works for Canada’s largest urban park ever — the Grande parc de l’Ouest — which will include organic vegetable farms, bike trails, and a river shuttle.

However, these current greening efforts are vastly inadequate in the face of the city’s construction and property development. For instance, one of the largest dog parks in the city, located in Outremont, may be in jeopardy. The reconstruction of an overpass and housing for the new Université de Montréal campus is threatening to engulf a park which many residents travel an hour or more to reach. Plante’s Grande parc de l’Ouest is similarly endangered by a development project called Cap Nature Pierrefonds West, which proposes around 6,000 residences on 185 hectares, along with a boulevard, shops and schools.

The insufficiency of Montréal’s existing and upcoming urban parks does not stem solely from the obstacles they face from competition over land. The placement of these parks does not adequately take into account the inequities that exist in the city. The disparities in the distribution of green spaces in Montréal disfavour low-income people and, to a lesser extent, visible minorities.This is deeply concerning as these vulnerable populations need better access to the benefits provided by green spaces than less susceptible populations.

Green spaces should be spread equitably throughout the city. Although the Grande parc de l’Ouest would be an incredible addition to the city, it is located on the west end of the island which has a higher average income and more green space than the east end. Perhaps in lieu of — or in addition to — building an enormous park in the west end of the island, funding should be allocated to creating more equitable green spaces in underserved areas.

Today, September 25, is National Tree Planting Day. This day represents an opportunity to move towards these goals of expanding green space and addressing inequities in its distribution. In honour of National Tree Planting Day, residents of Canada can help green their own cities and the entire country. The inequities in urban green spaces are not specific to Montréal. Metropolises across Canada and the globe face the same problem. Therefore it is important that all cities take a stand on building up their green spaces. You can go to Tree Canada’s website and plant an urban tree in your own city, participate in the National Greening Program, or volunteer to help plant the trees yourself.