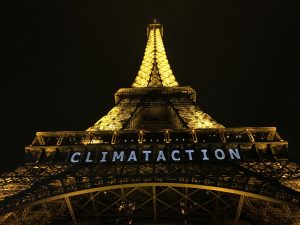 Cities, states, regions, companies and investors are taking actions to address climate change. The scope of these actions is broad, covering hundreds of jurisdictions and encompassing a significant fraction of the global economy. Citizens, too, are mobilizing through signed petitions and climate marches. This ongoing action extends beyond what is captured in the Non-State Actor Zone for Climate Action (NAZCA), which records over 10,000 climate actions from nearly 5,000 actors.  An update of the broad support for climate action across a diverse range of actors follows below: