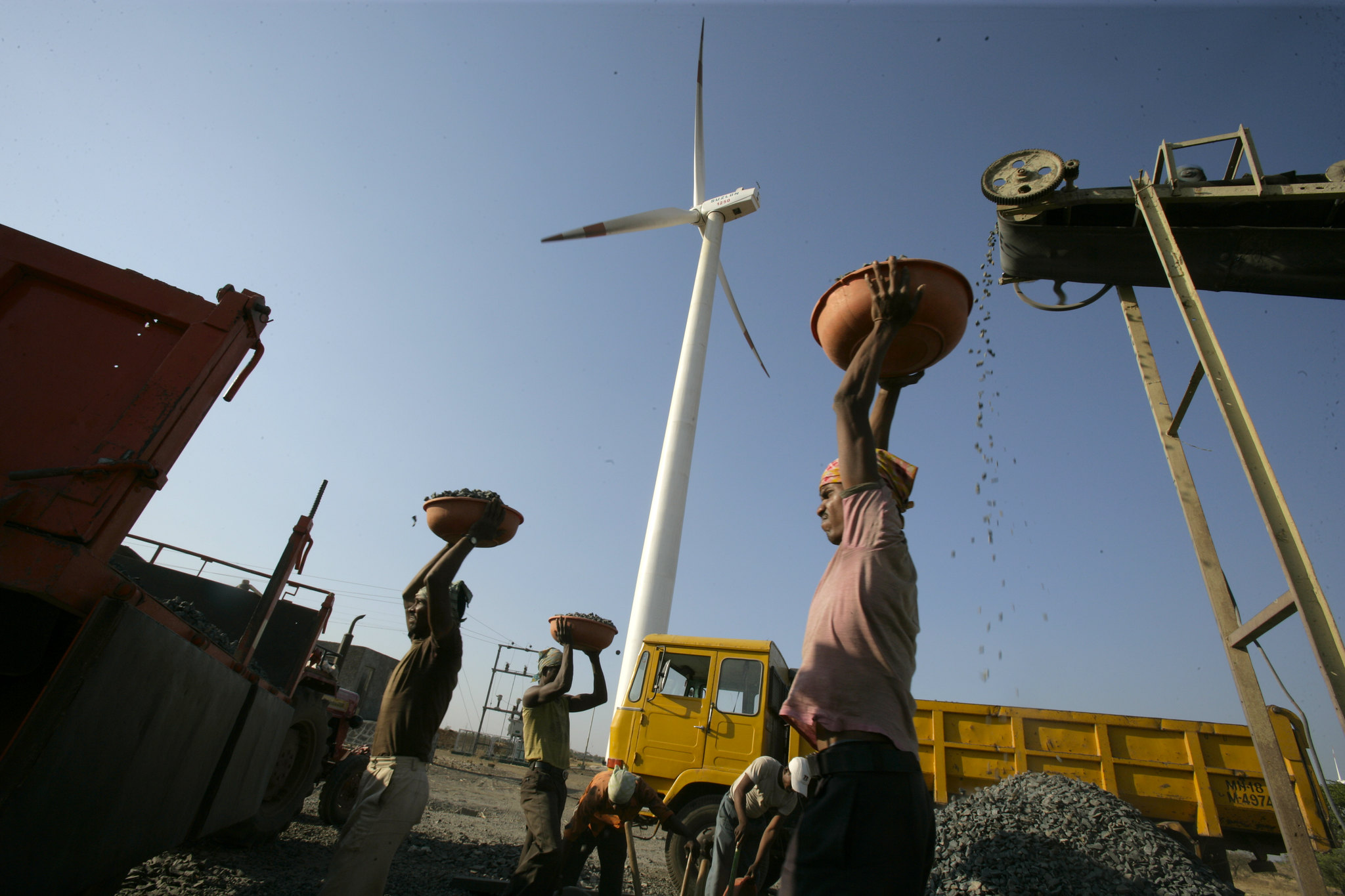 This is a 17.5 MW wind project, consisting of eighteen wind farm sites in the Indian states of Tamil Nadu, Maharashtra, Rajasthan and Karnataka. The eighteen sites have been bundled together for the purposes of carbon finance. The turbines displace electricity from the National Grid, which is dominated by coal and oil fired generation. Photo by Land Rover Our Planet (CC BY-ND 2.0).

Regions, cities, and businesses operating within ten of the world’s major emitting economies could reduce global greenhouse gas emissions by 3.5-5.5 percent in 2030, compared with the emissions expected from current national policies, according to a new article in Climate Policy. The article, authored by contributors from Data-Driven EnviroLab, NewClimate Institute, PBL Netherlands Environmental Assessment Agency, CDP, and the German Development Institute, analyzes commitments to reduce greenhouse gas emissions from 79 regions, approximately 6,000 cities, and nearly 1,600 companies, operating in 10 of the world’s largest emitting economies.

These actors account for a significant share of global emissions, emitting a net 8.1 gigatonnes of carbon dioxide equivalent (GtCO2e) per year, roughly equivalent to a quarter of the ten economies’ total greenhouse gas emissions in 2016. If they successfully implement their commitments to reduce emissions, they could play a key role in helping the countries they operate in fulfill their climate action plans. In the European Union and Japan, city, region, and company commitments could enable governments to overachieve the mitigation goals put forward in their Nationally Determined Contributions (NDCs), national climate action plans outlining a country’s efforts in support of the goals of the Paris Agreement. The same holds true in India, where bottom-up efforts could enable the country to cut emissions beyond its unconditional NDC target, which outlines what the country aims to achieve independent of international funding and support. In the United States and Brazil, where the national governments have rolled back climate policies, bottom up action could help deliver some of the emissions reductions that would otherwise be lost.

These findings include some key areas of uncertainty: they assume all climate action commitments will be fully implemented, when in practice this process can face challenges, such as a lack of political will and policy support, and difficulty accessing resources and expertise. On the other hand, the study does not fully account for all of the bottom-up climate action currently underway. It focuses on a single type of pledge — commitments to reduce greenhouse gas emissions — and does not include other efforts, such as sharing knowledge or capacity building, which are also vital to reducing emissions, but more challenging to quantify. Particularly in developing and emerging countries, reporting platforms may also not capture the full scope of climate action underway. The paper not only benchmarks the current state of climate action, it also captures the development of the methodology that accounts for these efforts, and highlights ways it could be strengthened further.

The full article is available here.