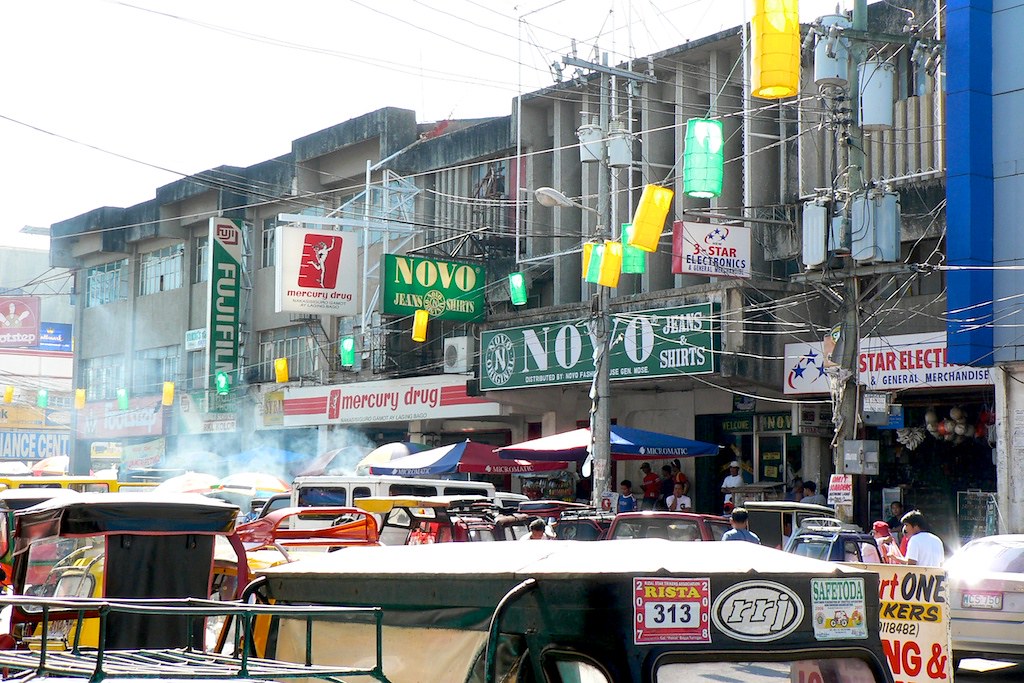 Disasters tug at our societal fabric, creating cracks along pre-existing fissures. From aged-care graveyards to policy brutality, the past year exposed inequalities that had been permeating for decades. Ahead, the climate crisis promises to thrust its burden on the ill-protected. To address these growing risks, researchers are pursuing the early detection of environmental inequalities.
A new study in Nature Communications by Data-Driven Envirolab finds that people of color face higher exposure to urban heat across U.S. cities. This builds on previous research showing that Black and non-white neighborhoods are harder hit by air pollution, fracking waste, and COVID-19. But unlike other environmental hazards, climate change will directly exacerbate heat stress. 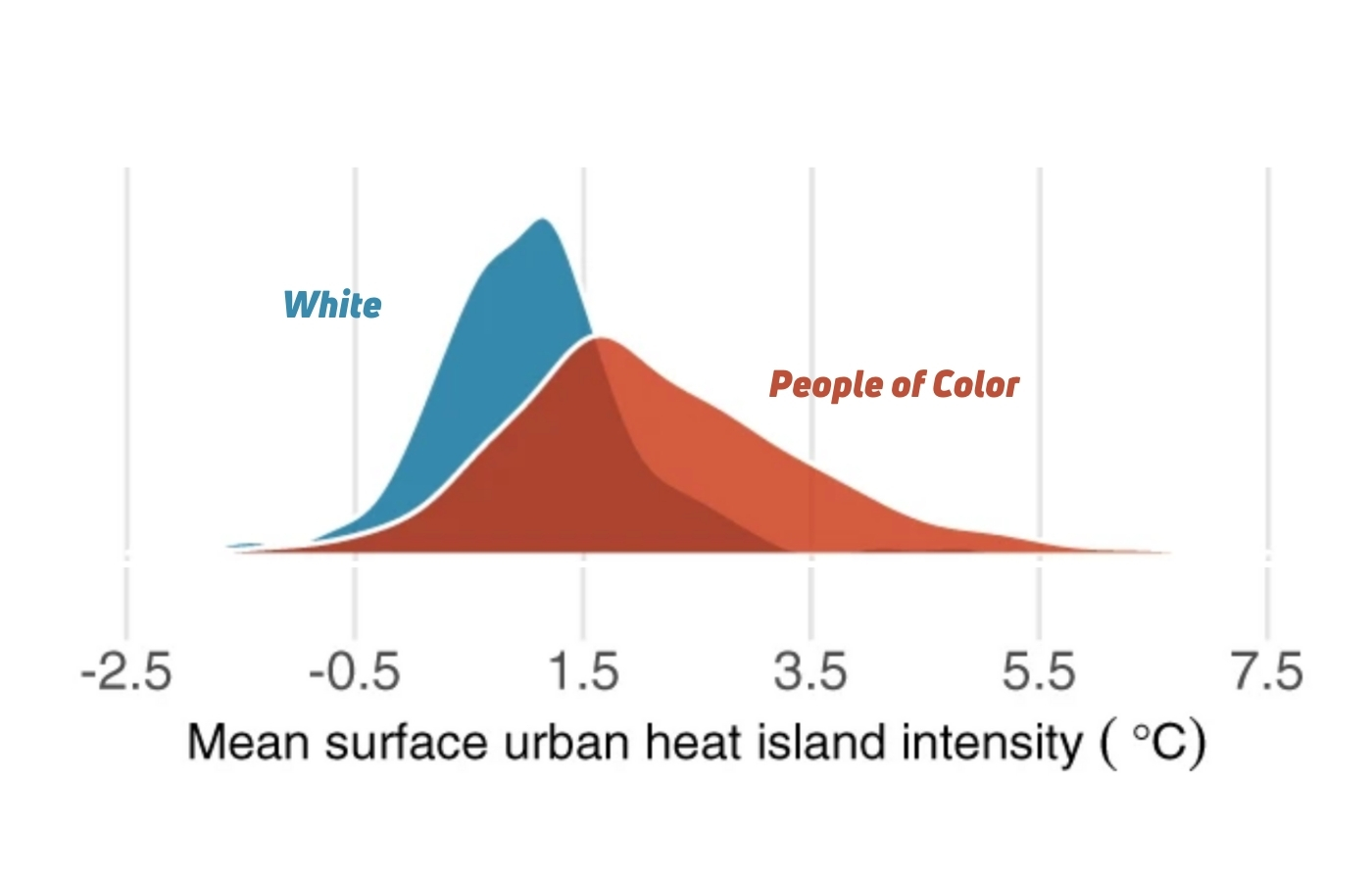 Across U.S. cities, people of color are exposed to on average 1°C higher urban heat than their white counterparts.

Warmer temperatures within cities – termed the “urban heat island” effect – occur because the reflectance, material and density of the built environment limit air flow and amplify heat. Already, heat causes more deaths in the U.S. (around 1,500 per year) than any other severe weather event. It also leads to diminished productivity, lower educational outcomes and higher mortality. As cities are engulfed in summer heat, neighborhoods with the worst air flow and fewest trees will be the most intensely affected. These neighbourhoods most often house minority communities.

In the Nature Communications article, the authors – Angel Hsu, Glenn Sheriff, Tirthankar Chakraborty, and Diego Manya – build on their pervious two-part study. They developed a satellite-derived database of surface urban heat islands in the United States1T. Chakraborty, A. Hsu, D. Manya, G. Sheriff, A spatially explicit surface urban heat island database for the United States: Characterization, uncertainties, and possible applications, ISPRS Journal of Photogrammetry and Remote Sensing, Volume 168, 2020, Pages 74-88, ISSN 0924-2716, https://doi.org/10.1016/j.isprsjprs.2020.07.021 and combined it with census data to examine how people of different socio-demographic groups are comparatively exposed to urban heat island impacts in the United States.2Hsu, Angel and Sheriff, Glenn and Chakraborty, Tirthankar and Manya, Diego, Disproportionate Exposure to Urban Heat Island Across Major U.S. Cities (September 1, 2020). http://dx.doi.org/10.2139/ssrn.3684952 From this, they obtained a comprehensive view of continental U.S. cities by uniformly collecting data on every urban area with a population over 250,000.

Narrowing in on the racial element of the data, the authors find that people of color are more exposed to heat in 97% of the 175 urbanized areas. Within this, Black residents are most impacted in two-thirds of the cases. In fact, on summer days, Black residents endure twice the urban heat island intensity of white residents. While the authors caution that heat stress depends on many other factors in addition to the satellite-derived surface temperature they used in these studies, they would expect to find similar disparities in urban heat stress.

“We thought it would be explained by income,” said Chakraborty, the study’s co-author and a PhD candidate at Yale University. We might imagine that the racialized inequality is solely driven by differences in income.  After all, other studies find that on average, low-income neighborhoods have 15.2% less tree cover and are 1.5⁰C hotter than high-income blocks. “But it was not.” said Chakraborty.

In fact, in nearly half of cities, the average person of color experiences higher urban heat island exposure than the average person living in poverty. This suggests that there are unique, racial disparities in urban spaces, unrelated to income.

One explanation is historical – neighborhoods that were “redlined” for minorities in the mid-20th century have higher temperature profiles. The pattern can persist and be aggravated by phenomena such as “white flight.” Regardless of the driver, almost 80% of the U.S. population lives in cities, and urban heat affects a record number of vulnerable groups.

To mitigate the racial impacts of urban heat, the first step is to detect inequality. Chakraborty’s interactive platform places demographic and urban heat visualizations side-by-side to highlight the U.S. neighborhoods that are most vulnerable to heat exposure. Meanwhile, Data-Driven Envirolab’s Urban Environment and Social Inclusion index maps environmental indicators, including urban heat, and neighborhood income levels for cities across the world. These platforms render invisible biases visible and improve our city planning.

Next, targeting vulnerable communities with green investments can help to correct disparities. For instance, tree coverage strongly modulates inter-city, intra-city and inter-seasonal variation in the heat island intensity. By absorbing heat in the summers and insulating cities in the winters, trees stabilize temperature. Therefore, supporting communities of color to participate in urban planning and create green spaces in their neighborhoods can mitigate the fault lines of urban heat.

Designing cities to be cooler can save energy costs, lower air pollution and avoid unnecessary health risks. In fact, decarbonizing and keeping temperatures within the Paris Agreement 2°C threshold could annually save between 70 and 1,980 lives per city from heat-related deaths during extreme events. Most of these deaths would be from vulnerable groups.

Climate and race activists are asserting that, “environmental justice means racial justice“. U.S. cities continue to relegate certain populations to live along fault lines, while protecting others in shake-proof infrastructure. Cities that are serious about protecting front-line communities must consider and include minority groups in their climate adaptation and urban planning. 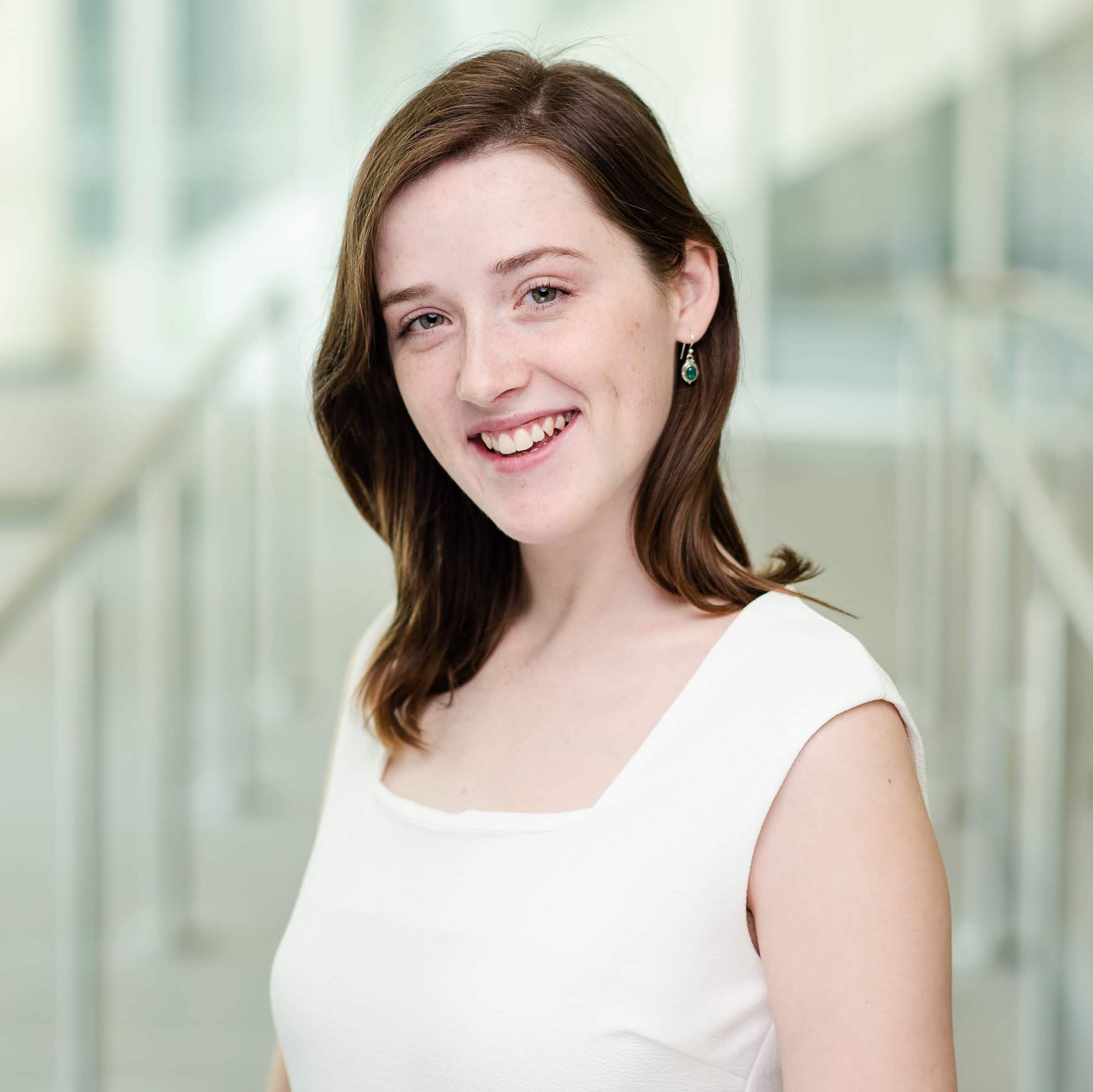 Hannah Melville-Rea was a 2020 Social Connectedness Fellow working with Data-Driven EnviroLab to contribute to the Urban Environment and Social Inclusion Index. She currently works as a climate researcher and Anne Kantor Fellow at the Australia Institute.